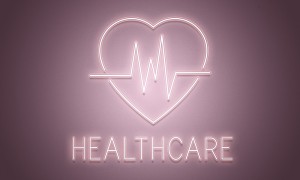 The round was led by Abiomed Inc. and Pitango Venture Capital, with participation from Jafco and a group of private investors led by Prof. Jacques Seguin. Following the closing, Prof. Seguin is joining Magenta’s Board of Directors.

The current funding will allow the company to expand and accelerate the clinical program on the path to approval in Europe and a pivotal study in the U.S.

By FinSMEs Published on July 19, 2016
IsraelUSA