The round was led by Philips and UPMC, through its innovation and commercialization arm UPMC Enterprises, with participation from Abiomed, The Accelerator Fund, Allos Ventures, Birchmere Ventures, Blue Tree Ventures, and Riverfront Ventures. In conjunction with the funding, Dr. Adam Seiver of Philips, and Jeanne Cunicelli, Executive Vice President of UPMC Enterprises, will join ALung’s Board of Directors.

The company intends to use the funds to support a planned US-based pivotal trial for FDA approval of its Hemolung Respiratory Assist System (RAS).

Founded in 1997 as a spin-out of the University of Pittsburgh and led by Peter DeComo, Chairman and CEO, ALung is provider of low-flow extracorporeal carbon dioxide removal (ECCO2R) technologies for treating patients with acute respiratory failure. The company is advancing Hemolung Respiratory Assist System (RAS), a minimally invasive artificial lung device which removes carbon dioxide independently of the lungs through a process called Respiratory Dialysis®.
In 2015, the Hemolung RAS was granted Expedited Access Pathway (EAP) designation by the FDA, allowing ALung to collaborate with the agency towards bringing the Hemolung technology to the United States. 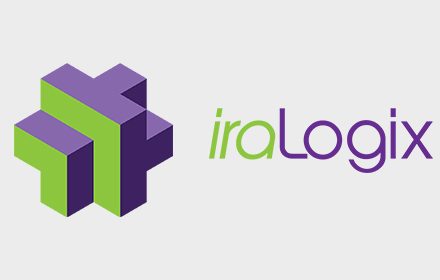 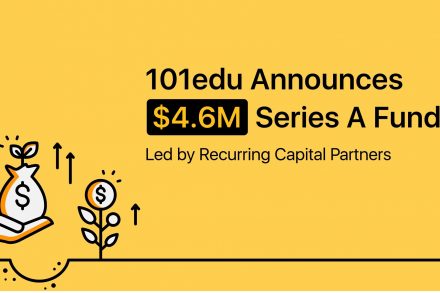