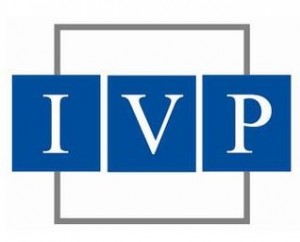 This is the largest fund in the firm’s 37-year history and brings cumulative committed capital to $7 billion. IVP XVI was oversubscribed, with existing Limited Partners contributing the vast majority of the capital.

Led by Todd Chaffee, Somesh Dash, Norm Fogelsong, Steve Harrick, Eric Liaw, Jules Maltz, Sandy Miller, and Dennis Phelps, who collectively have more than 150 years of venture capital and operating experience, and recently promoted principals Tom Loverro and Roseanne Wincek, IVP makes investments in enterprise and consumer technology and media companies supporting them at the growth stage and partnering with management teams throughout the United States via its offices in Menlo Park and San Francisco.
Since its inception in 1980, IVP has invested in over 300 companies, of which 106 have gone public.
Notable investments include AppDynamics, Domo, Dropbox, The Honest Company, Slack, Snap, Supercell, Twitter, and ZipRecruiter. 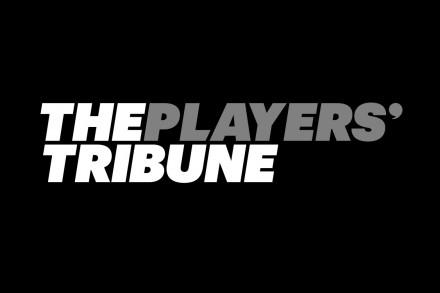 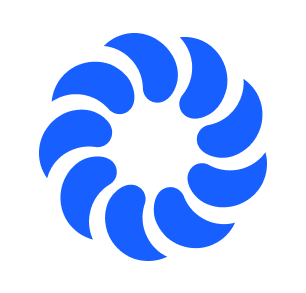 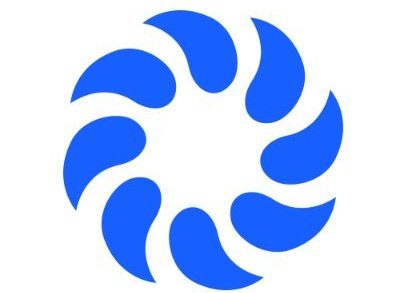