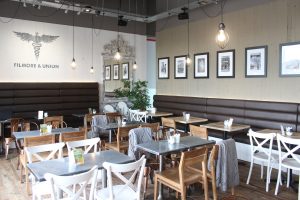 The company will use the funds to expand its portfolio across the North of England and the Midlands.

Created in 2012 by Adele Ashley, Filmore & Union serves a menu of fresh and seasonal food and drinks using local produce to create breakfasts and lunches, as well as gluten-free cakes.
Starting from a single site in York, the company now runs 14 sites across Yorkshire including Ilkley, Harrogate, Beverley, Skipton and Wetherby, as well as food to go delis in Newcastle and York train stations.
The business raised £865k on Crowdcube in 2015 and today generates revenues of more than £6m. It recently opened a concession in John Lewis.

In addition to the investment, Kevin Bacon, a former MD of Frankie & Benny’s and Jamie’s Italian, will join the company as Non-Executive Chair, following an introduction by BGF. 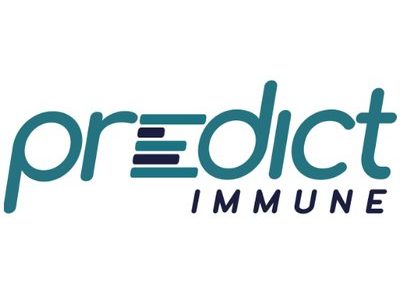