CloudRanger, a Chicago, IL and Donegal, Ireland based provider of a backup solution for Amazon Web Services (AWS), completed a $1.1M seed funding round.

Backers included Enterprise Ireland and several private investors in both the United States and Ireland.

The company intends to use the funds to support developer hires and product development.

With the launch of its new platform, CloudRanger has already added 12 new full-time employees, and plans to hire 10 new developers to fuel further product development, as well as additional sales staff to support its offices in Donegal, Ireland and Chicago.
The company looks to complete its Series A within the next 12 months. 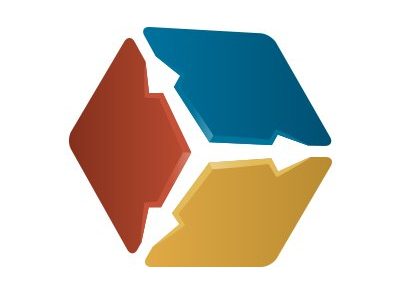