The round was led by new investor Sequoia Capital with participation from new investors Euclidean Capital, Altimeter Capital and the Wallenberg Foundation and current investors Fidelity Management & Research Company, and Casdin Capital. In conjunction with the funding, Roelof Botha, partner, Sequoia Capital will join the 23andMe Board of Directors, along with Neal Mohan, Chief Product Officer for YouTube and a Senior Vice President at Google (who joined in July).

The company, which has raised $491m in total funding, intends to use the funds to accelerate customer growth, continue funding its expanding therapeutics group, and invest in its crowdsourced genetic research platform.

Founded in 2006 by Anne Wojcicki, CEO, 23andMe allows millions of customers worldwide to access, understand and benefit from the human genome.
This year, the company has received an FDA-authorization for over-the-counter genetic health risk reports, surpassed more than 80 peer-reviewed, published genetic studies on disease and wellness, including studies on genetic associations for Parkinson’s disease, schizophrenia, cognitive empathy, and melanoma, among others. 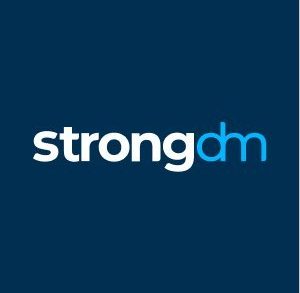 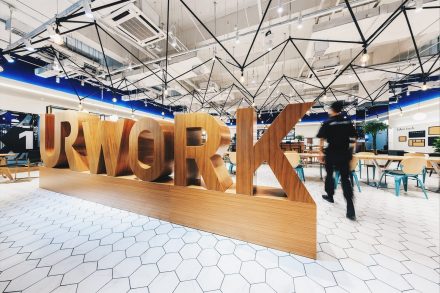 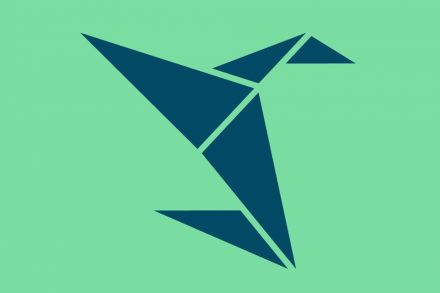