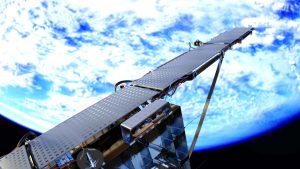 The round included an $8.5M financing round led by Draper Nexus with participation from True Ventures, Lifeline Ventures, Space Angels, and Draper Associates. In conjunction with the round, Q Motiwala, managing director of Draper Nexus, will be joining Iceye’s board.
Additional funding was received from Finnish Funding Agency for Innovations, Tekes.

The company, which has secured a total of $18.7m in financing to date including investments from the European Union’s Horizon 2020 Research and Innovation Program, intends to use the funds to scale up operations, including manufacturing of its SAR technology built from off-the-shelf components, and launch additional satellites.

Led by Rafal Modrzewski, CEO and co-founder, Iceye has developed a SAR sensor to offer imaging services anywhere around the globe, anytime, with response times measured in a few hours from acquisition. The SAR microsatellites can be used in the maritime industry to follow port traffic, in the oil industry to detect oil spills or by the government to monitor illegal logging, as well as fast disaster relief.
The company plans to launch the first three microsatellites equipped with SAR sensors over the next 12 months, delivering earth observation data to select customers shortly thereafter. 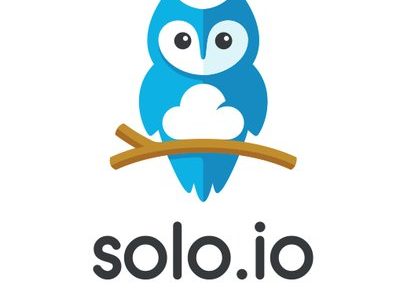