BitPesa, a blockchain payments platform for Africa, raised a new funding as a follow-up to its Series A round.

The round was led by Greycroft with participation from the majority of its existing shareholders and new investor Plug and Play.

The company, which has raised $10m to date, will use the new funds to continue its expansion into Europe, the Middle East and Africa.

BitPesa now has its group headquarters in Luxembourg to focus on French speaking Europe and an office in Senegal to focus on francophone Africa.
with offices in Nairobi, Lagos, and London,

Led by founder and CEO Elizabeth Rossiello*, BitPesa is an online payment platform that leverages Blockchain settlement to lower the cost and increase the speed of business payments to, from and within sub-Saharan Africa. Clients range from African businesses and multinational companies paying suppliers as far as China and Dubai to international remittance companies using our API services for white-label payments to dozens of bank networks and mobile money operators across Nigeria, Kenya, Uganda, Tanzania, Senegal, and the DRC.
The company, which received an authorized payments license in the UK in 2015 from the Financial Conduct Authority (FCA), has offices in Nairobi, Kenya, Lagos, London, Luxembourg and Dakar.

*Rossiello is a founding member of the World Economic Forum’s Future Council Blockchain Committee, which explores how blockchain could impact industry, governments and society in the future, and designs innovative governance models that ensure that their benefits are maximized and the associated risks kept under control. She also works with regulators and multinationals to develop compliance standards for payment companies using blockchain infrastructure. 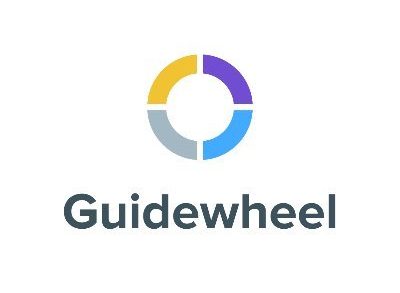