TrueLayer, a London, UK-based fintech developer platform that provides access to bank APIs, raised $3m in Series A funding.The round was led by Anthemis Group with participation from Connect Ventures. In conjunction with the funding, Yann Ranchere, a partner at Anthemis, joined TrueLayer’s board. Anthemis Group’s partner Yann Ranchere will joinTrueLayer’s board in conjunction with the funding.

The company intends to use the funds to expand its team and increase its coverage of supported banks before moving the API to general availability later in the year.

Launched in private beta in February, TrueLayer has seen hundreds of developers sign up to its service. In the coming months, the company will also build out its offering as an Account Information Service Provider (AISP) and Payment Initiation Service Provider (PISP) in line with the revised Payment Services Directive (PSD2). As such, TrueLayer developers will benefit from open banking services including access to aggregated customer banking data and payment initiation while enhancing security and privacy of consumers. In addition, the company plans to roll out compliance-as-a-service features to enable developers and fintechs to access bank APIs within regulatory parameters while also reducing the cost of compliance and operations.

TrueLayer is available in the UK and will expand into other EU countries in 2018. The API is free to solo developers and early stage startups, with volume-based pricing and metered billing available to large applications and enterprises. 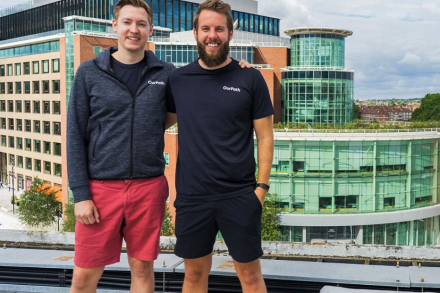 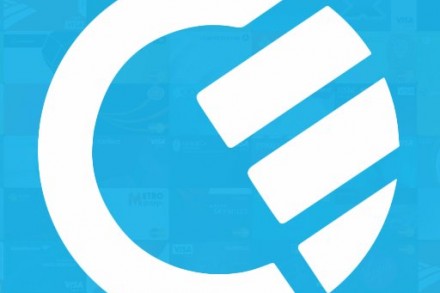