The company, which has raised $39m in total, intends to use the funds to continue to develop the technology and expand globally.

Led by Founder and CEO Scott Walchek, Trov provides people with an insurance platform to protect just the things that are important to them (such as a laptop, camera or a bicycle), for the time they need it, without the involvement of an insurance agent or committing to a long contract.

To bring on-demand insurance to market, the company has launched partnerships with Suncorp Group in Australia and AXA in the UK.

On-demand insurance on Trov will be available to users first in Australia in May 2016, followed by the UK in the second half of 2016, and the United States and other territories in 2017. At launch, the company will offer protection for a limited number of items, including consumer electronics, with additional categories of items becoming available over the course of the year. The app is currently available for free download (without the on-demand insurance feature) on iOS and Android in Australia, the UK and US, and has already helped (without on-demand insurance feature) people back up and organize nearly 1 Million items valued at over US$8.5 Billion. 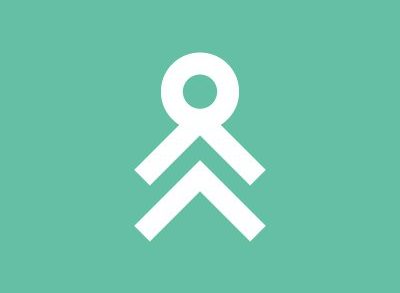 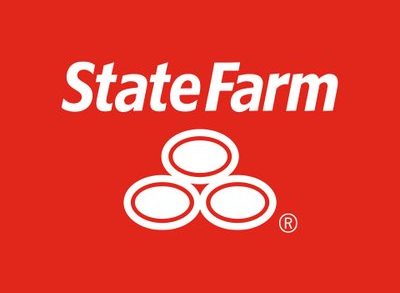