The company will use the funds to accelerate orbital launch vehicle development. 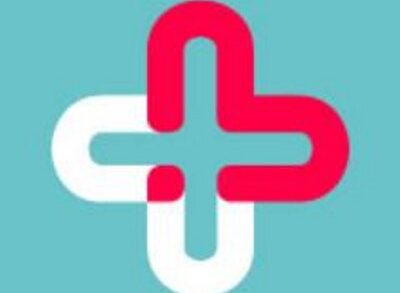