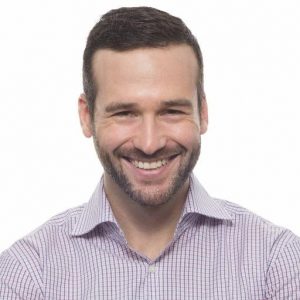 Kevin Bitterman, an experienced venture capitalist, will focus on creating and investing in biotechnology companies that translate groundbreaking science into innovative medicines.
Bitterman joins Atlas after a tenure with Polaris Partners. Over the past decade, he was the founding CEO of Editas Medicine (NASDAQ: EDIT), Morphic Therapeutic and Visterra and co-founded Genocea Biosciences (NASDAQ: GNCA). Bitterman was also on the boards of directors of InSeal Medical, Kala Pharmaceuticals, Neuronetics, Taris Biomedical and Vets First Choice.

He is active in the local life science ecosystem, serving on the Scientific Advisory Board of the Massachusetts Life Sciences Center (MLSC) and as Board Chair of the New England Venture Capital Association (NEVCA). 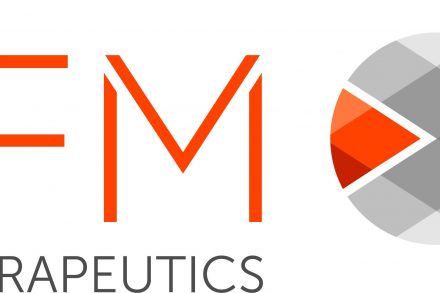