The round, which brought total funding to $12.75m, was led by Raine Ventures, the venture capital arm of The Raine Group, with participation from Kakao’s K Cube Ventures and existing investors including March Capital and DN Capital.

The company intends to use the capital to further expand its data driven products, including its SUMO coaching apps, Shadow SaaS platforms and its newly
acquired coaching marketplace, as well as to further support the introduction of its products into new regions starting with Southeast Asia.

Founded in December 2014 by Jens Hilgers, esports veteran and Founder of ESL, Markus Fuhrmann, co-founder of Delivery Hero, and Christian Gruber, Dojo Madness leverages big data to build tools and services for players and fans to understand their favorite esports games. The company’s first line of products, the SUMO apps, are virtual coaching apps for League of Legends, Dota 2, and Overwatch. The apps provide personalized guides and actionable insights based on individualized game data. In addition, Dojo offers a B2B data service and a SaaS platform that provides analytics and data visualizations for Counter-Strike: Global Offensive (CS:GO), League of Legends, and Dota 2 professional teams and broadcasters. 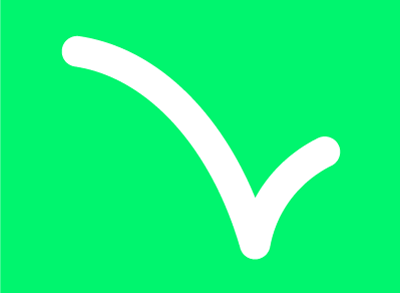