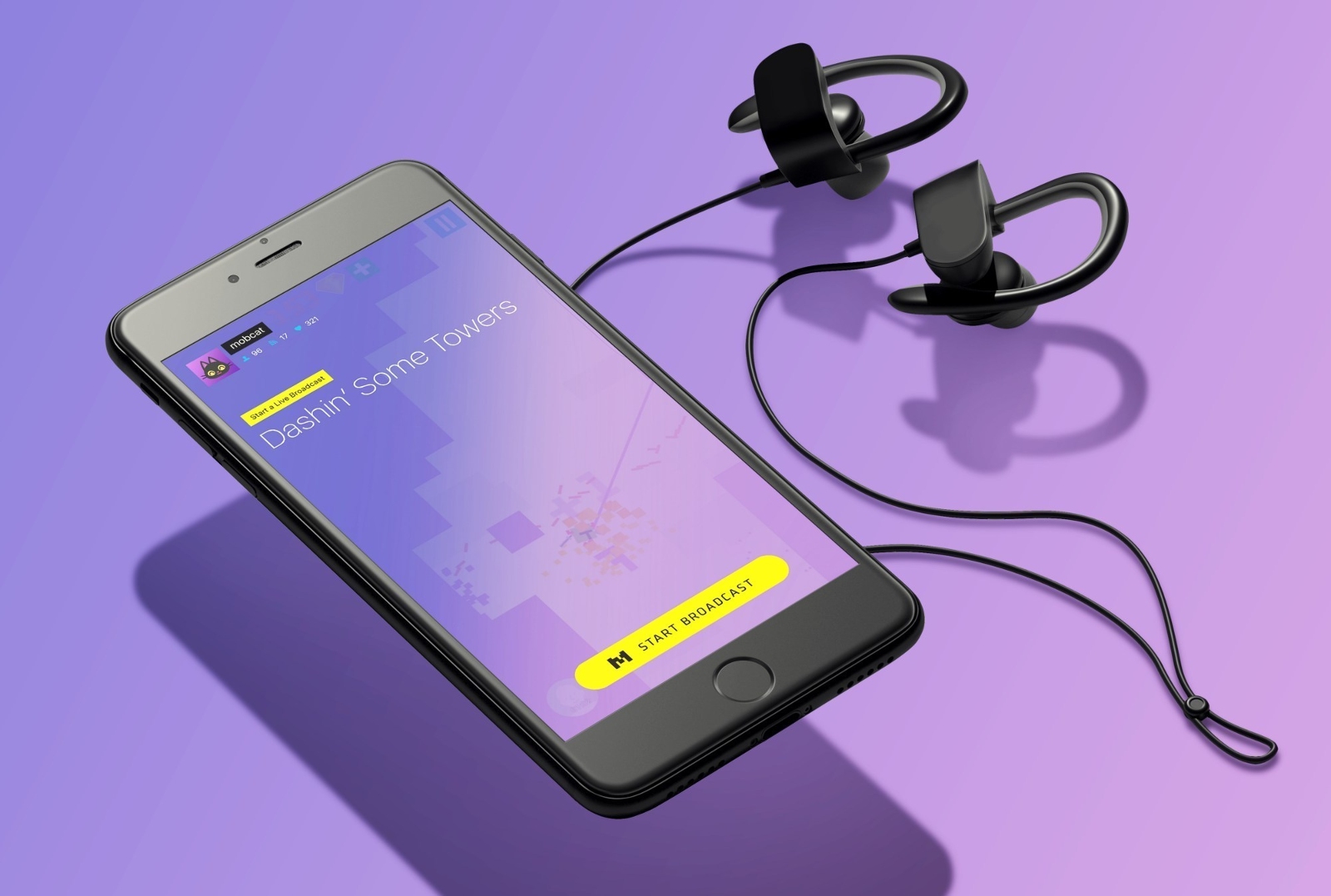 The round was led by Los Angeles-based Evolution Media, with participation from Kleiner Perkins Caufield & Byers, Raine Ventures, Lowercase Capital, First Round Capital and others.

The company, which has raised $35.9m since its founding in 2014, intends to use the funds to continue to grow active users as well as to hire more engineers.

Led by Founding CEO Royce Disini, Mobcrush is a live streaming platform and community that enables on-device game broadcasting from iOS and Android.
The Mobcrush app, which is available free on the Apple App Store and the Google Play Store, allows gamers to broadcast mobile gameplay, watch live and on-demand mobile gaming videos, and chat with other players.
Popular games on Mobcrush include Minecraft, Vainglory, Clash Royale and Pokemon GO. Critical Ops, a recently released mobile first person shooter, saw more than 5,000 broadcasts and more than 2 million minutes watched on Mobcrush prior to the game’s release.