Home » Being Prepared: Cost of Living in Los Angeles 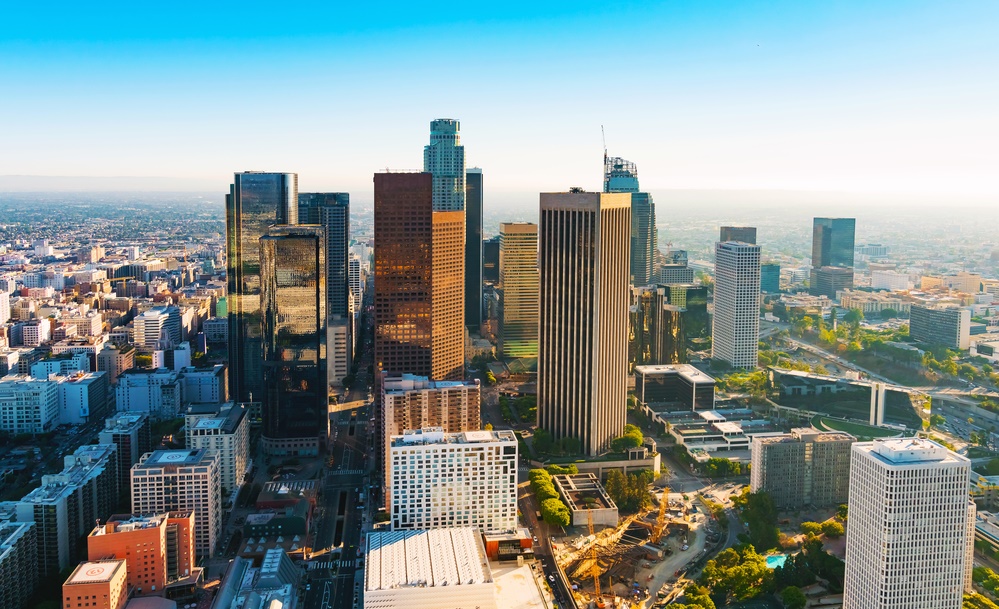 How the Cost of Living in LA Links to Average Salaries
Los Angeles has a magnetic pull for those who dream of making it big in the entertainment world or those who simply long to live in a thriving, busy metropolitan area with near-perfect weather. What keeps LA’s allure strong is its growing economy, though, with a wide variety of careers that both excite and leave room in the budget for non-essentials. Before getting hooked on the glitzy lifestyle LA promises, it’s important to understand how the cost of living in LA compares to other major cities throughout the United States and how the price tag impacts your overall lifestyle.

Housing Costs and other Expenses in LA
As with any metropolitan city, Los Angeles has a large footprint and depending on where you put down roots, housing costs vary widely. Over the last few years, home prices have increased by just under 80% thanks to high demand and relatively small inventory. If you’re looking to buy a home in LA proper, expect to pay a pretty penny. Within the city’s center, the average home price is $699,000, but near suburbs and outskirts of town can yield more manageable home prices for the right buyer. Rent in LA is also fairly steep, with an average one-bedroom costing $1,900 per month. Fortunately, there are plenty of rentable homes slightly removed from the center of LA for $1,300 – $1,500 per month.

Of course, housing isn’t the only living cost you incur, making it necessary to understand the other essential items. Utilities in the city average $133 per month for a single-bedroom apartment but fluctuate throughout the year depending on the weather. Transportation costs vary greatly in LA, given the lackluster public transportation methods available to residents, but the average cost of using rail systems in the city comes in at $100 per month. Compared to the national average, costs for food are higher in Los Angeles, with a gallon of milk averaging $3.79. All in, LA is an expensive city to live, but the average salary of an LA resident working in an in-demand industry helps offset the blinding price tag.

Average Salaries in LA
Within LA, the median household income is just under $55,000, and while higher than the national median income of $51,939, it isn’t all that impressive given the high cost of living. There are a handful of career paths that will earn you more each pay period, though. A software engineer with minimal experience earns $87,866 on average, while a marketing manager pulls in an average of $64,200. Individuals with project or operational management skills earn between $72,000 and $73,000 per year, and data analysts bring in $69,000. High-brow jobs, such as attorneys, wealth managers, and technology-focused positions help offset the city’s high cost of living the most, with the majority of experienced professionals bringing home at least six figures per year.

Being Prepared for City Living
Diving into city living in Los Angeles is not advised for the penny pincher, nor is it best suited for those not able to earn an income high enough to support the cost of living. However, you can take steps to prepare for living in LA regardless of what your paycheck looks like. Having money set aside for an emergency, knowing your options for short-term borrowing in LA, and being mindful of your monthly spending all go a long way in keeping you above water while enjoying the city life. Take the time to prepare a realistic budget with the costs above in mind, and understand how those expenses relate to what you’re bringing in each month before you decide LA is the best place for you.