The round, which has raised total investment to $5m, was led by Korea Investment Partners with participation from previous investors Sunstone Capital and Finnvera, as well as angel investor Shukri Shammas.

The company will use the funds to scale up the team to further develop mobile games based on player creativity.

Led by CEO Riku Rakkola, Traplight is a mobile game studio focused on user-generated content (UGC) games Its first UGC mobile game, Big Bang Racing, launched in July 2016, was selected as App Store’s Best of 2016 and has over 7.3 million levels created by the players.
The company is currently growing its team, and building new, innovative games around player creativity and their UGC vision. 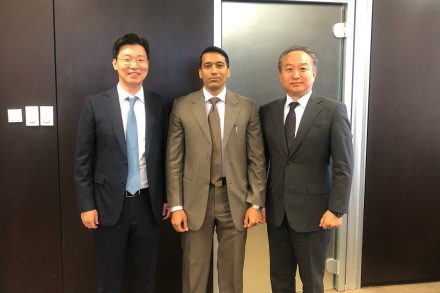