Warburg Pincus is to acquire a ~35% shareholding in the transaction that values Avaloq in excess of CHF 1 billion.

The company intends to use the funds to accelerate its long-term growth and value creation strategy, with an investment horizon of 7 years. 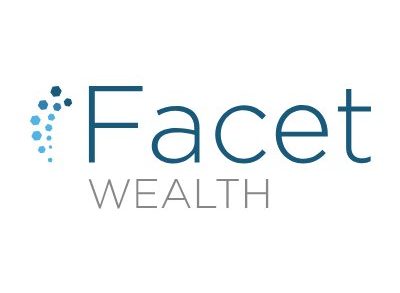 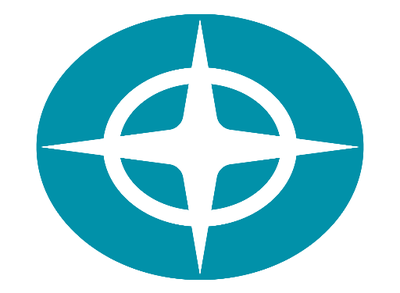