Home » Rigetti Computing Raises $64M in Series A and B Funding

Rigetti Computing, a Fremont and Berkeley, Calif.-based quantum computing startup, raised $64m in Series A and B funding.

The company, which has raised $69.2m to date, will use the funds to expand its business and engineering teams, continue to invest in infrastructure to manufacture and deploy its quantum integrated circuits.

Led by Chad Rigetti, founder and chief executive officer, Rigetti Computing is building a cloud quantum computing platform for artificial intelligence and computational chemistry. The company recently opened up private beta testing of Forest, its API for quantum computing in the cloud. 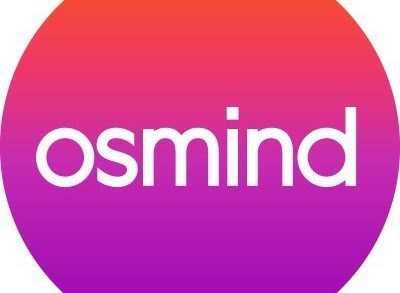