The round, subject to applicable regulatory approvals, including clearance of the Mexican Banking and Securities Commission (CNBV) and the Mexican Economic Competition Commission (COFECE), was led by General Atlantic, with participation from existing investors Prosus Ventures, Quona Capital, Mouro Capital, International Finance Corporation and WTI. As part of the transaction, Luis Cervantes, Managing Director and Head of General Atlantic’s Mexico City office, and Sofia Garrido, Vice President at General Atlantic, will join Klar’s Board of Directors.

The company intends to use the funds to to strengthen its efforts to broaden access to consumer credit.

Founded in 2019 by Stefan Moller, CEO, Klar provides a primary financial services platform offering a digital alternative to traditional credit and debit services. The company offers credit lines up to $10,000 pesos without referencing the users’ credit bureau score. Klar is powered by Mastercard.

Prior to the current funding round, Klar raised more than USD$27.5 million since its inception in 2019, including a $15 million Series A Round last year led by Prosus Ventures, alongside Quona Capital, Mouro Capital and International Finance Corporation. 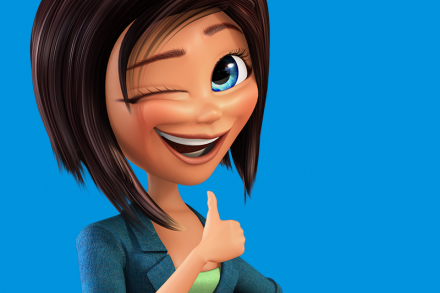 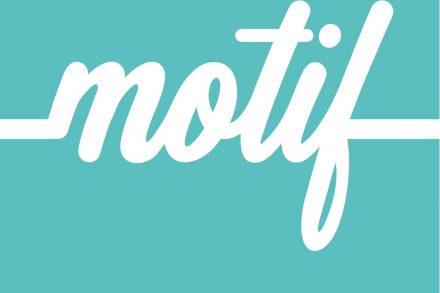