The round was led by DSM Venturing with participation from existing investors Kaust Innovation Fund and MaRS Innovation.

The company intends to use the funds to bring the technology to market.

Led by Dan Shea, CEO, QD Solar leverages quantum dot technology that captures infrared energy that is currently wasted to develop an insert into conventional silicon solar panels, which has potential to increase energy output of solar panels (they say by 20%).
The development of this technology is also supported by project funding that was announced in March 2016 from Sustainable Development Technology Canada (SDTC). 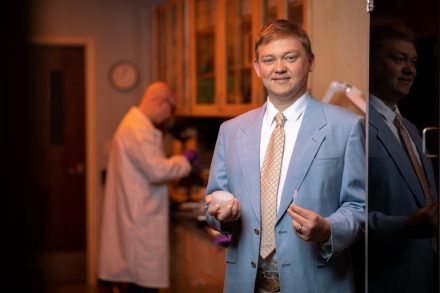 By FinSMEs Published on February 5, 2019
CanadafundingStart Up 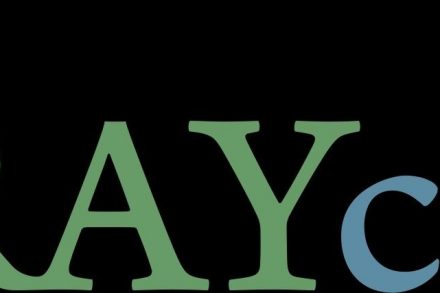 Raycatch Secures Series B Financing Round