Minute Media, a London, UK-based parent company of 90min and 12up, the global fan-driven sports media platform, closed a $15m funding round.

The round was led by Qumra Capital, an Israeli late-stage venture fund, with participation from existing investors Battery Ventures, Dawn Capital and ProSieben.

The company, which has raised $60m in total funding since inception, intends to use the capital to expand into key global markets ahead of the 2018 World Cup, introduce several new sports brands, continue to expand editorial and commercial teams across its global operations and launch an esports brand in April 2017.

Launched in late 2011 by Asaf Peled, CEO, Minute Media is a sports media and technology company featuring socially driven content created by the fans.
In May of 2016, the company launched its US platform 12up and opened new offices in Sao Paulo, Singapore and Tokyo.

The company’s destinations, 90min and 12up, deliver original content in 11 languages to 70 million monthly users in more than 200 countries. 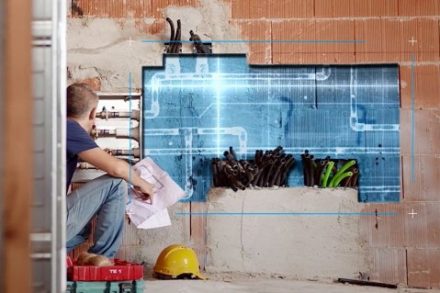 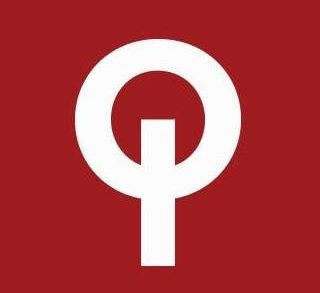