At United Ventures, Pirovano is in charge of deal flow, support of portfolio companies and new investments.
He previously worked in the technology and media industries as responsible for extraordinary financial operations in the office of Financial Analyst and Associate at Woodside Capital Partners – a Silicon Valley based M&A boutique investment bank.
Pirovano also was responsible for M&A operations and fundraising advisor at Lepe Partners – an independent merchant bank based in London.
He graduated from Bocconi University in Milan.

New CFO Alessandro Pasin has a 15-year experience in strategic planning, investment valuation and finance areas of international industrial and financial groups (among which Giorgio Armani, Merloni, Aedes, and Nickjen Capital Management), and in setting up M&A deals, debt restructuring, valuation and execution of financial and industrial investments.
He also graduated from Bocconi University in Milan. 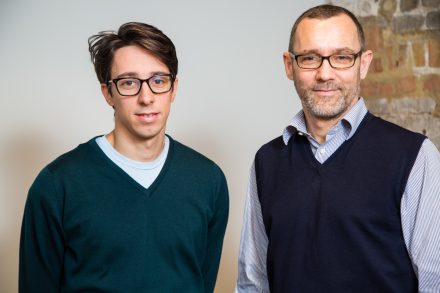