Firstime 2 fund – which has a final target of $60m – will focus on startups in the fields of internet and new media, reflecting the industry’s ongoing shift from communications and software to internet companies, concentrating on early-stage investments, post- seed and Round A rounds.

The firm’s first fund, Firstime 1 invested $60m in internet startups that now have an aggregate value of $360 million and have received follow-on investments totaling more than $100 million.
Its portfolio includes:
– Playbuzz, an open network for brands, publishers and marketers to create and share content;
– Talkspace, whose platform enables online and mobile psychotherapy for all;
– Pixellot, which provides automated sports broadcasting solutions productions;
– Brayola, an E-commerce marketplace for brass;
– Kidbox, whose monthly boxed delivery of selected children’s clothing comes with a matching donation to needy kids; and
– oggii, which monitors a dog’s movements to measure its overall health.
filling a crucial financing gap faced by many promising young startups. 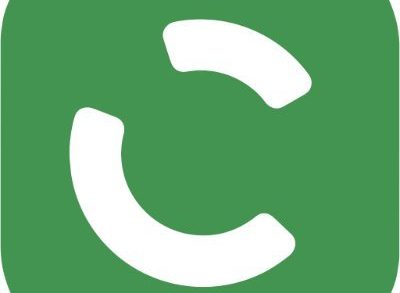