Launched by serial entrepreneurs Michael Howe and Samantha Deakin Hill, and endorsed by Tech North, whose former head Claire Braithwaite is among the advisory board members, along with Tim Dempsey of Epiphany Capital, Campus Capital identifies and invests from £50k to £200k in high-growth technology companies both on and off campus in the city regions of its university partners.

The model, which is based on US funds such as the Dorm Room Fund and the Wolverine Venture Fund, is aimed at allowing investors direct access to knowledge, opportunities and contacts from within the university. 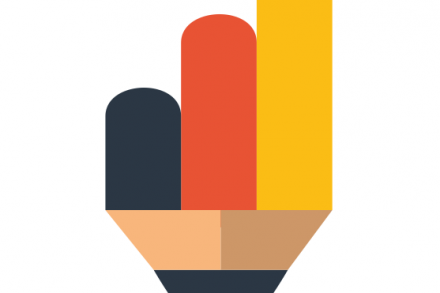