We covered the first tranche in April 2016 here. The latest round was led by Korea Investment Partners with participation from Creandum and existing investors Initial Capital, Index Ventures, PROfounders Capital and Backed.

The company intends to use the funds to bolster its international team and launch its games.

Led by Samuli Syvähuoko, co-founder and CEO, Armada Interactive creates deep and competitive gaming experiences tailored for mobile devices featuring the highest possible visual and audio fidelity available.
Founded by luminaries from Remedy Entertainment, Crytek, Bioware and Supercell, amongst others, the company has a multinational team coming (for over two thirds) from outside of Finland. It is hiring in several positions. 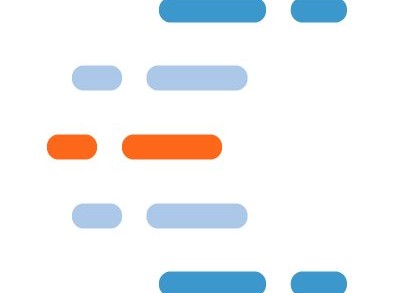