The company intends to use the funds to hire new people and expand operations.

Founded in April 2016, Against Gravity has released Rec Room, a virtual reality social club where people can play active games against competitors from all around the world. Rec Room is available for HTC Vive and Oculus Touch. 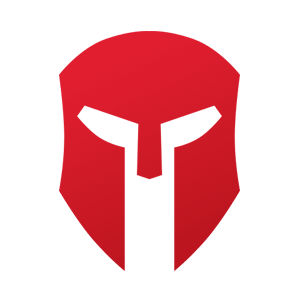 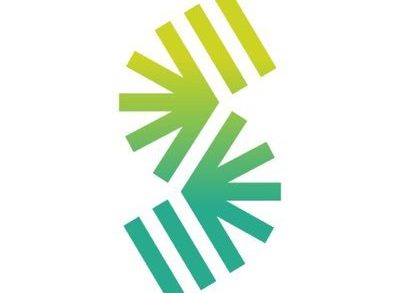