Sarcos Robotics, a Bellevue, Washington and Salt Lake City, Utah-based developer of dexterous robots for use in unstructured environments, held the second closing of $15.625m Series A funding round.

The company, which has raised more than $25m in total funding in 2016, intends to use the capital to expand the team, commercialize its advanced robotics technologies and expand its sales and marketing efforts.

Led by Benjamin Wolff, Chairman and CEO, Sarcos Robotics develops and produces human-controlled robotic systems for use in unstructured environments to improve health, safety, and quality of life. 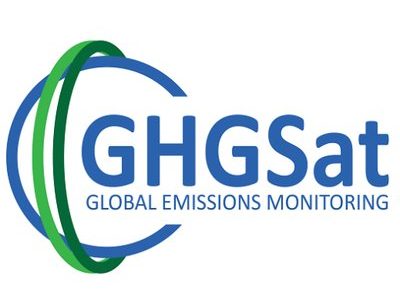 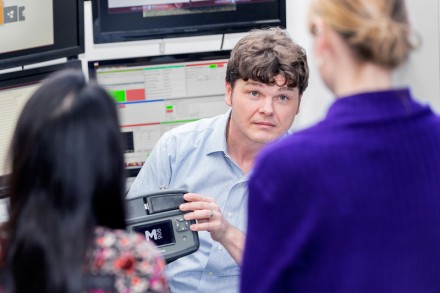 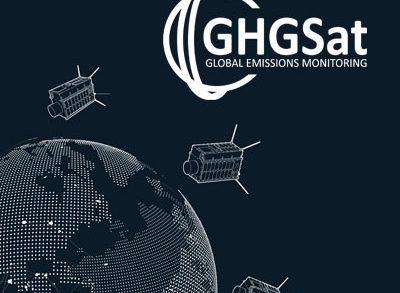