Clinton and Munster were Research Analysts at Piper Jaffray while Murphy was a Marketing Manager at Ecolab.

To explain the research-driven philosophy behind Loup, the firm today published its manifesto including the analysis and estimates of the above mentioned markets in which it intends to invest. 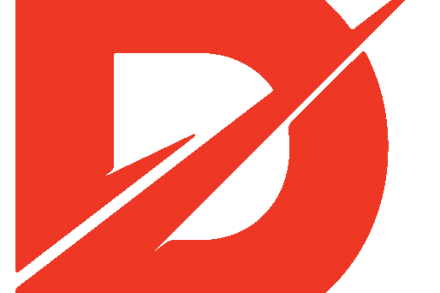 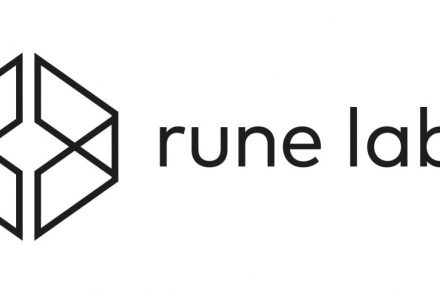