Home » Bought By Many Raises £7.5M in Series A Funding

Bought By Many, a London, U.K. – based insurtech startup that uses social media and search data to offer insight-driven insurance to customers, closed a £7.5m ($9.5m) Series A funding round.

The round was led by Octopus Ventures, with participation from Munich Re / HSB Ventures as well as existing investors.

The company will use the funds to launch, in early 2017, a new range of branded insurance products co-created using customer feedback, including almost 40,000 comments made on social media, which will leverage its mobile-first technology platform, and will develop its distribution relationships with third-party insurers, both in the UK and internationally.

Launched in 2012 by Steven Mendel, CEO, Bought By Many has developed a proposition enabling individuals with specific insurance needs to get better insurance offers from existing providers through collective buying power. By analyzing over 550 million rows of search data and responding to specific customer needs, such as pet insurance for rare breeds and travel insurance for people with medical conditions, the company has engaged a membership of over 250,000 users and has year-on-year revenue growth of over 100%.

Bought By Many has also signed a long-term insurance agreement with Munich Re and with their Digital Partners business unit to launch its own insurance products and expand into new territories. According to Swiss Re, 40% of insurance premiums are in the “long tail” of niche insurance needs, which are neglected by direct insurers and price comparison websites.

The company employs over 40 staff across its two sites in Farringdon, Central London and Haywards Heath, Sussex. 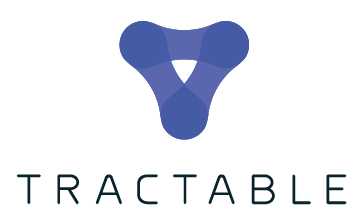