Led by CEO Matt Cavnar, co-founder and CEO, Waggle is a pet and animal focused media brand publishing original video produced by a dedicated community and shorts starring the animal talent it builds on its social channels.
The company has officially launched with its Waggle app, e-newsletter The Wag, website, and a Facebook presence that has already aired more than 1,000 hours of live streaming pet content and reached more than 10M views in its beta period.
Since Waggle began in stealth, the platform has been used by the Westminster Kennel Club Dog Show, The Surf Dog Surf City Event, the San Francisco SPCA, and others to live stream and distribute content. 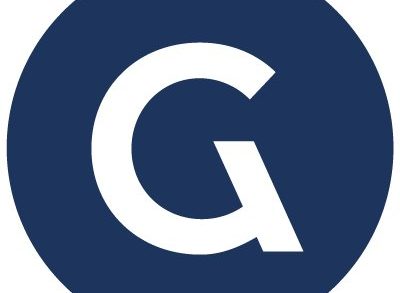