The company, which has raised £8.3m ($10.5m) in total funding to date, intends to use the funds to take its business into new industry verticals such as to new verticals including Health, Pharma and Technology, and grow in the financial, legal and professional services markets, to further bolster the senior team and partnerships with universities, expand into the US during 2017 and strengthen the existing product.

Co-founded in 2013 by David Benigson and Dr. Miguel Martinez, Signal Media provides an AI-powered information intelligence platform that allows businesses to access to information to track changes in real-time – from competitors, to regulation, to their own reputation – to make faster business decisions.

Knowledge workers, communications teams and research executives use Signal’s AI to monitor the world’s news media. Signal principally targets the financial services, legal and professional services sectors analyzing more than two million articles per day across 90 countries to curate real-time, accessible, actionable knowledge on everything from competitor activity to reputational threats and market movement.
The platform is used by businesses such as Freshfields, Old Mutual Wealth and PageGroup to track as many different keywords, issues and topics as they like in real time from 2.7m websites, 67,000 print feeds and 300 broadcast channels. It also can auto-translate titles from over 90 countries in over 40 languages. 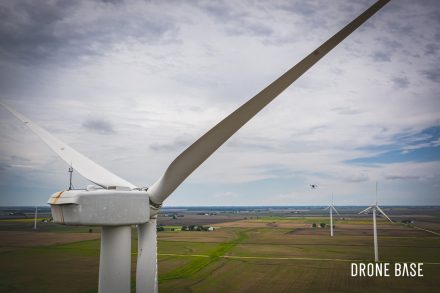 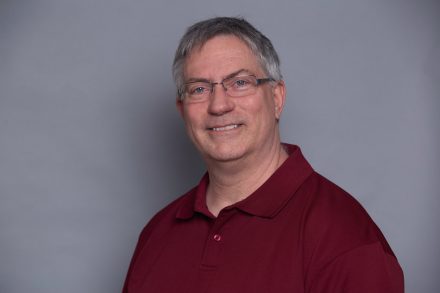