Home » Next Entertainment Raises $25m in Series A Funding

The company intends to use the funds for global expansion, including hiring talent in San Francisco, Tokyo, Taipei, and Beijing.

Founded by Andy Zhong, Next Entertainment provides MeMe, a mobile app that leverages a live broadcast platform to enable anyone to stream, interact with their audience, build a following, and get paid to do it. Viewers on MeMe can interact with performers and other viewers, showing their support, and increasing their own following and profile along the way.
MeMe launched in Taiwan in November 2016, and will launch in other territories in 2017.

The company has offices in Taiwan, Tokyo, Beijing, and San Francisco. 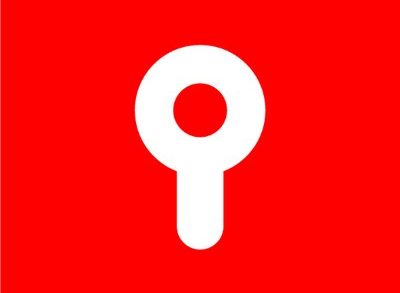 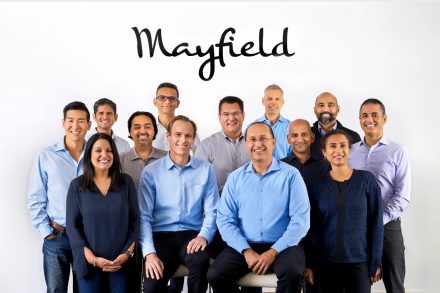