Royal Bank of Canada (RBC) has provided $18m in financing in 2016 in partnership with Export Development Canada (EDC). BDC Capital, Growth and Transition division also contributed $3.75m in an earlier round that has since been repaid with company profits.

The company is looking to raise an additional $60+ million to pursue expansion plans and to continue to invest in HTML5 mobile instant games.

Founded in 2011 by Albert Lai, CEO, Big Viking Games is a maker of HTML5 mobile instant games such as YoWorld and Fish World.
With more than 100 employees, the company has built an HTML5 engine that allows them to create instant games distributed on the open web or through a myriad of distribution channels such as social networks and messengers. 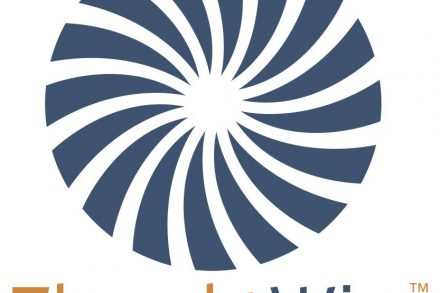 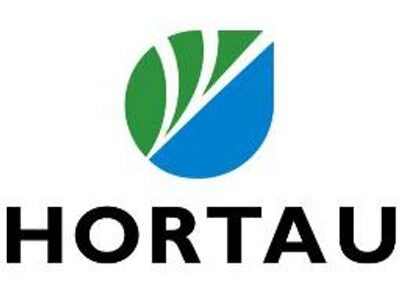