Several Dutch entrepreneurs participated in the round, which followed the seed received in 2015.

The company intends to use the funds to strengthen its position in the market, by consolidating the consumer feedback analysis platform towards a SaaS model, and targeting such industries as hotels, automotive and airlines (following a pilot run in collaboration with KLM).

Led by CEO Riccardo Osti and CTO Giovanni Gaglione, Wonderflow provides marketers and engineers with a platform that extracts actionable insights from consumer generated reviews and customer service data.
In addition, the company has announced the launch of CX-Report, a single-page report that offers a snapshot of key consumer insights based on the analysis of online reviews for a given product. 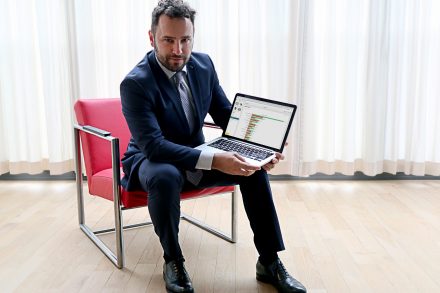 By FinSMEs Published on September 28, 2018
ItalyStart Up