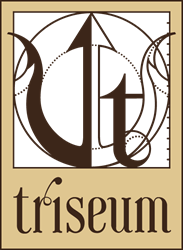 The round was led by (unnamed) existing investors.

The company intends to use the funds to further build out its products, operations and team.

Founded in 2014 by André Thomas, CEO, and also led by recently hired Chief Revenue Officer Scot Chadwick, Triseum creates games that adhere to rigorous scientific standards as well as the latest research.
The company’s first game is ARTé: Mecenas, which teaches (a) the interconnectedness of local and international economies in Renaissance Italy, and (b) how those economies influenced art and art patronage. Variant, a first-person exploration game based on calculus, will be released soon.

Triseum grew out of the LIVE Lab at Texas A&M University.