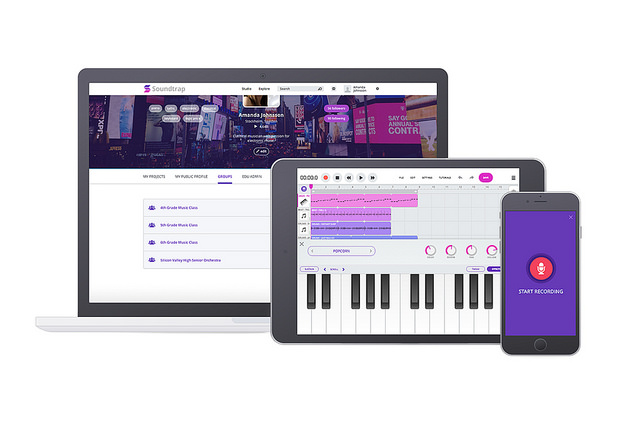 The round was led by Nordic VC firm Industrifonden, with participation from existing owners and additional new investors including Peter Sterky, former CFO and COO of Spotify, Swedish producer and composer Andreas Carlsson, Truecaller founders Alan Mamedi and Nami Zarringhalam, Linus Andreen and Aristotracks, and financial investors from Scandinavia and the United Kingdom.

The company, which has raised $8.5m to date in total funding, intends to use the funds to accelerate product development and to bring its cloud-based platform to new markets.

Founded in 2012 by Per Emanuelsson, CEO, Soundtrap is a cloud-based music making platform that enables collaboration between people from anywhere in the world on a multitude of devices across iOS, Android, Chromebook, Mac and Windows platforms. The company, which rolled out an education version of its product at the start of 2016, is now attracting more than 200 new schools every week around the globe, primarily from US, Europe and Australia and expects to reach a million users before the year end. 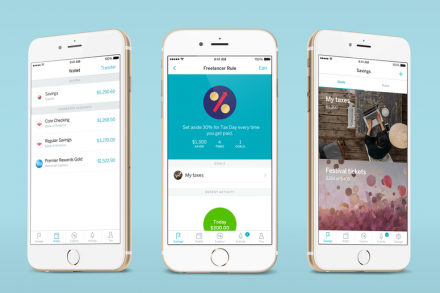 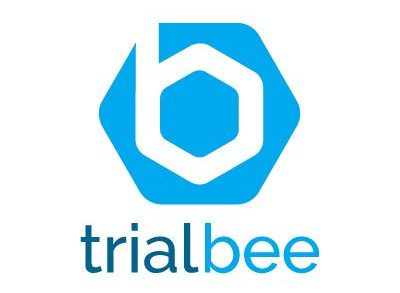 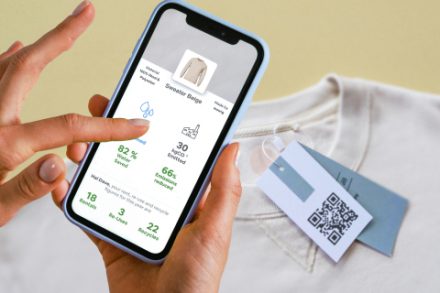