SoftBank Group Corp. is to form a private fund for making investments in the technology sector globally.

With Softbank Vision Fund, SoftBank plans to invest at least $25 billion over the next five years.

To this end, t has signed a a non-binding memorandum of understanding with the Public Investment Fund of the Kingdom of Saudi Arabia*, under which PIF will consider investing in the Fund and becoming the lead investment partner, with the potential investment size of up to $45 billion over the next five years.
In addition, a few large global investors are in dialogue to join SBG and PIF to participate in it.

The overall potential size can go up to $100 billion.

Established in 1971, the Saudi Arabian Public Investment Fund provides financing support for projects of strategic significance to the national economy. Its role has evolved to incorporate a number of different areas, including holding and managing the government’s stakes in some of Saudi Arabia’s largest and most important blue chip companies, managing a number of companies to support innovation, diversification and non-oil sector development within the Kingdom, and has been responsible for holding and managing the government’s stake in bilateral and multilateral companies abroad as well as investing selectively in a range of other asset classes internationally.

PIF, which is managed by the Council of Economic and Development Affairs, led by His Royal Highness Prince Mohammed Bin Salman Bin Abdulaziz, since March 2015, recently revised its long term investment strategy to coincide with the country’s Vision 2030. It made an investment in Uber earlier this year. 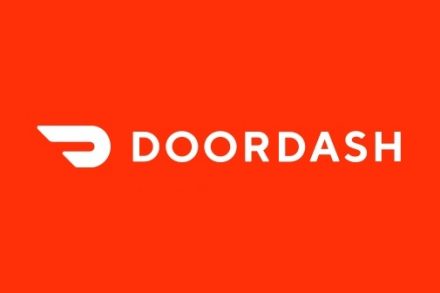 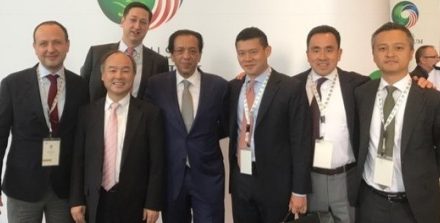