University of Michigan’s Zell Founders Fund made the investment which was released in two installments of $50k, the second of which will be released at selling at least 50% of her first batch of product.

The company intends to use the funds to design, produce and sell products at a faster rate.

Founded by University of Michigan alumna Jordana Schrager, BBA ’16, Sneakers by Jordana LLC designs and sells sneakers.
Schrager, who started designing sneakers when she was in high school, has made sneakers for celebrities such as Nick Cannon, Selena Gomez, Miley Cyrus, Ariana Grande, and P!NK, corporate companies such as Taco Bell, Baked by Melissa, and Jamba Juice, and charities such as the Best Foot Forward, the GRAMMY Foundation, and St. Mary’s Hospital. 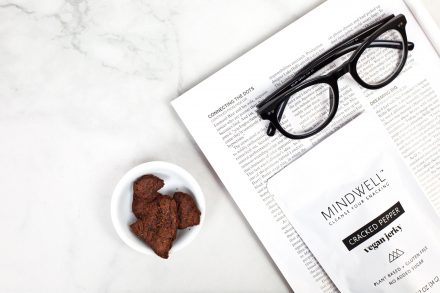