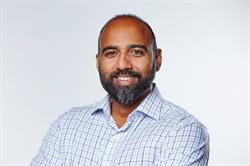 Garg, 39, has over a decade of experience as a strategy, corporate development, and business development executive at iconic companies such as Twitter, Square, Google, and MTV Networks.
He co-founded FanSnap, a live event ticket search company acquired by Wize, Inc., and is an investor or advisor to several early-stage companies. He began his career as a venture investor at Highland Capital Partners and as an investment banker at the Morgan Stanley Technology Group.
In addition to his startup advisory work, Garg serves on the Board of Directors at Rent-A-Center, Inc. (NASDAQ: RCII).

He holds a BA in Economics and an MS in Industrial Engineering from Stanford University and an MBA from the Harvard Business School. 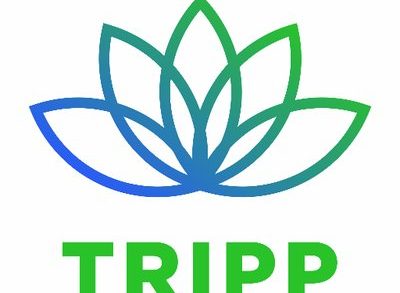