Perkbox, which launched the campaign on Seedrs this Monday with a target of £1.5m, has already overfunded to £4m exceeding its crowdfunding target by 270%. Tennis player Andy Murray and Zoopla’s Alex Chesterman participated in the round.

This is the first funding round since launch, when the founders made a decision to grow organically following a £350k investment secured at seed stage from Zoopla CEO Alex Chesterman and AC Sherry Coutu back in 2011, when it originally launched as Huddlebuy, a group-buying platform for SMEs.

Launched in 2015, Perkbox provides a cloud-based digital engagement platform that enables companies of all sizes, including startups, to incentivize, motivate and appeal staff through over 200 perks and benefits and a rewards & recognition infrastructure.
The company already has over 300,000 paying members ranging from SMEs to large corporations such as British Gas and BUPA. Monthly recurring revenue has grown to £1.4m/month in 18 months.

The campaign remains open for funding on Seedrs. 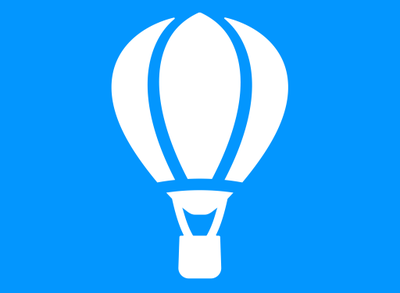 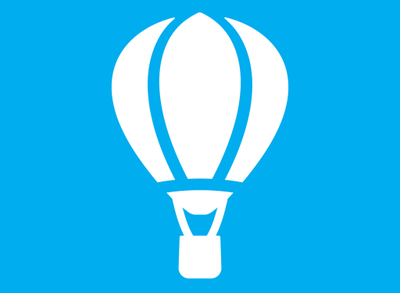