Morningstar was an early investor in PitchBook and currently owns approximately 20% of the company. The company expects to pay approximately $180m (subject to working capital adjustments) for the remaining ownership interest in a transaction that values PitchBook at $225.0m.

Founded in 2007, PitchBook delivers data, research, and technology covering private capital markets, including venture capital, private equity, and mergers and acquisitions (M&A).
Following the deal, which is subject to customary closing conditions, PitchBook will maintain its brand and identity and will continue to be led by founder and chief executive officer John Gabbert. 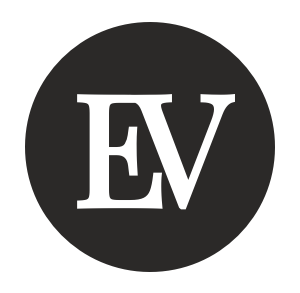