The investment will allow Anonymous Content to grow across all its related businesses, including film, television, commercial and digital content production, as well as talent management.

Founded in 1999 by Steve Golin, Anonymous Content consists of four major divisions—TV production, motion picture production, talent management, and commercial and branded short-form content production.
With more than 500 leading actors, writers, and directors on its management roster and dozens of feature films and TV series to its credit, Anonymous Earlier this year, Anonymous Content won Golden Globe awards for Best Picture (“The Revenant”) and Best Television Series (“Mr. Robot”). In addition to “Mr. Robot” on the USA Network, “The Knick” on Cinemax, and “True Detective” on HBO, the company has more than a dozen TV series orders for the coming year, including Netflix’s “The OA” and “13 Reasons Why,” Amazon’s “Good Girls Revolt,” TNT’s “The Alienist,” Epix’s “Berlin Station” and Starz’s “Counterpart.”

Emerson Collective will be represented on the company’s Board of Directors. The operations will continue to be directed by Golin and fellow partners Michael Sugar, Doug Wald, Eric Stern, and Diane Janicki. 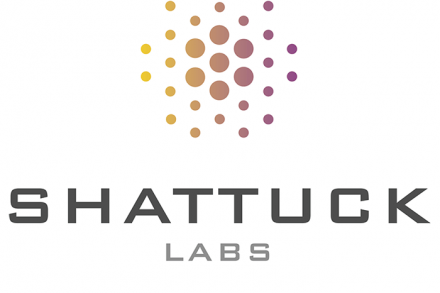 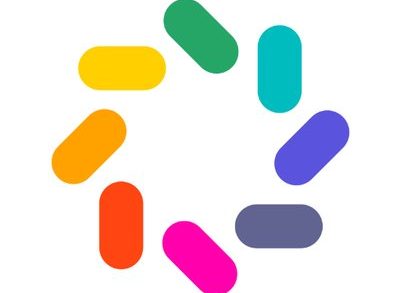 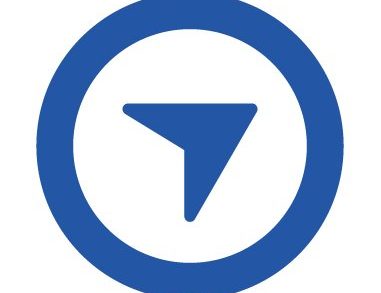