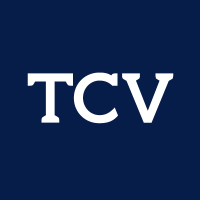 Technology Crossover Ventures, a provider of capital to growth-stage private and public companies in the technology industry, promoted Kapil Venkatachalam and John Doran to General Partner.

John Doran joined TCV’s London office in 2012 as a principal. His primary investment focus is within the software, Internet, and financial technology sectors. Doran’s contributions have included investments in Believe Digital, NewVoiceMedia, WorldRemit, as well as Perfecto and Brillen.de, where he serves on the boards.
Prior to joining TCV, he was at Summit Partners, Xander Group and Morgan Stanley.

Founded in 1995, TCV is a provider of capital to growth-stage private and public companies in the technology industry. With over $12 billion in capital raised, the firm has invested ~$9 billion in more than 200 technology companies over the last 20+ years. These companies have completed 59 public offerings and 52 have been acquired through strategic mergers and sales.
TCV is headquartered in Palo Alto, California, with offices in New York and London. 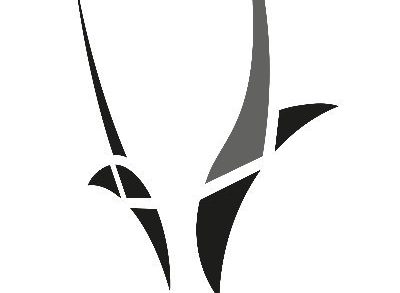 Minted Raises $38M in Funding Round