Led by Kris Beevers, co-founder and CEO, NS1 provides developers and enterprises with an intelligent DNS and traffic management platform which leverages infrastructure, application and network data to face demanding, mission-critical applications on the Internet.
Customers include Yelp, LinkedIn, Imgur, MaxCDN, Collective Media and others.

The company also has offices in San Francisco and Singapore. 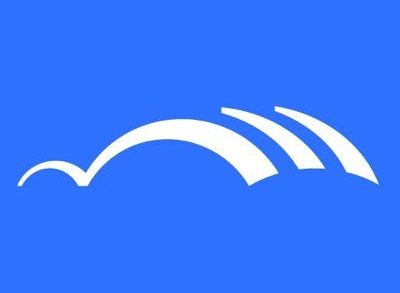 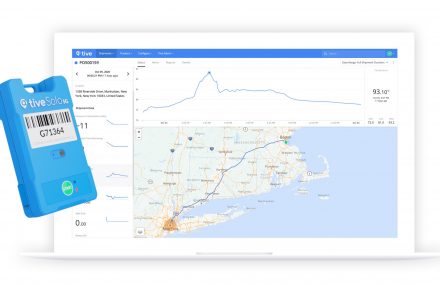