The round was led by previous investor Lightspeed Venture Partners, with participation from new investors Comcast Ventures and Ribbit Capital.

Founded by Jon Steinberg, President and Chief Operating Officer of BuzzFeed from 2010 to 2014, Cheddar is a live video news network focused on technology, media, startup, and culture news. The company has developed a cloud-based approach to video production and streaming allowing it to broadcast multi-camera, multi-location live shows and field shoots with real time graphics.
Less than a month ago, it launched Cheddar Life — a lifestyle and variety show — from its street-level studio in the Flatiron Building. 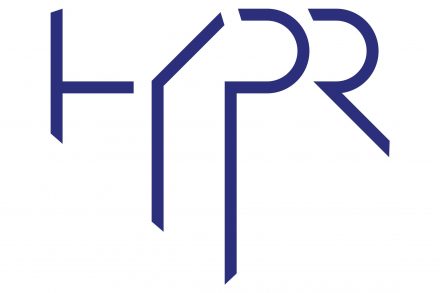 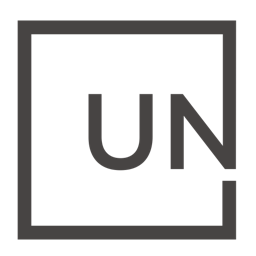 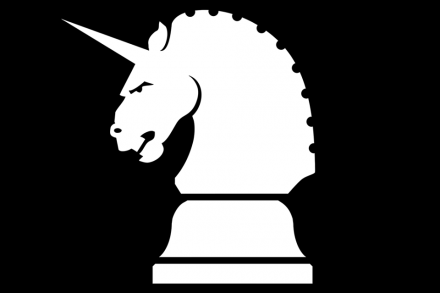