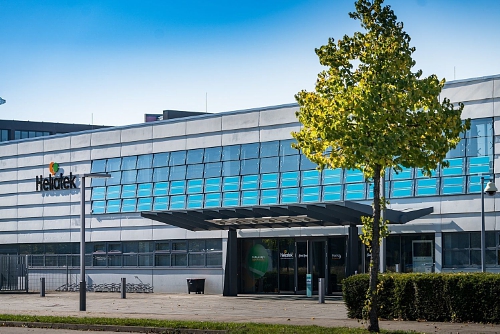 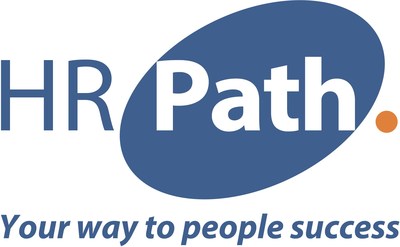 enercast to Receive up to €2.25M in First Funding