The company, which has raised $33m in total funding, intends to use the funds to continue to grow last minute options for ticket buyers

Founded in 2013 by Brad Griffith, CEO, Gametime provides a last-minute marketplace for live entertainment events in more than 50 markets throughout the U.S. and Canada. The solution curates the best values, presents them with in-seat panoramic views, offers an easy purchase process and delivers tickets directly to smartphones with no printing needed.
In December 2015, the company began selling tickets to concerts and released Snap & Sell in April, allowing fans to sell tickets via their mobile phone’s camera. It has also launched the Connect feature to maximize the chance that friends get together for events and increase utilization at stadiums. 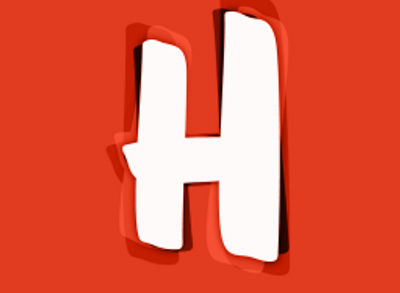