Anchored by the European Investment Fund, as well as banking group UniCredit, the fund will focus on early stage venture investments, providing pre-seed, seed and series A financing to digitally native financial services startups across North America and Europe.

The vehicle is led by Amy Nauiokas, founder and president, and Sean Park, founder and chief investment officer, and Yann Ranchere.

According to a note, Anthemis has raised $285m in capital across its platform from institutional investors year-to-date for 2016. The firm holds more than 30 companies in its portfolio, including Betterment, an automated wealth management platform, Artivest, a fundraising platform, and Trov, an on-demand insurer.
Exits include:
– Simple, sold to BBVA for $117m in 2014, and
– The Climate Corporation, acquired by Monsanto for $930m in 2013. 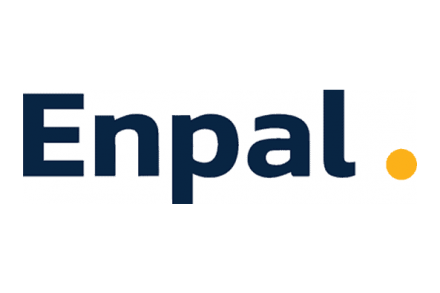 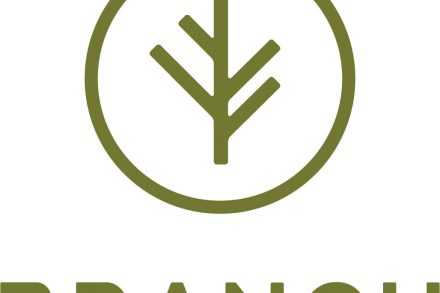 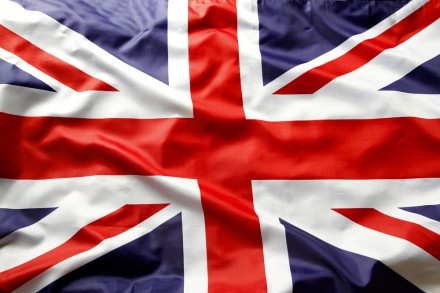