The round was led by Intel Capital with participation from previous investor Blumberg Capital.

The company intends to use the funds to increase its sales, marketing and customer support efforts in the Bay Area.

Led by Yaniv Leven, Co-Founder and CEO, Panoply.io provides a SaaS-based solution that incorporates a set of data technologies including Kafka, Elastic, Spark and Amazon Redshift to allow teams of data engineers and system administrators to virtualize and automate complex analytics cloud infrastructure.

The company, which launched its closed beta platform in late 2015, will be opening up its beta to all by the end of the summer. 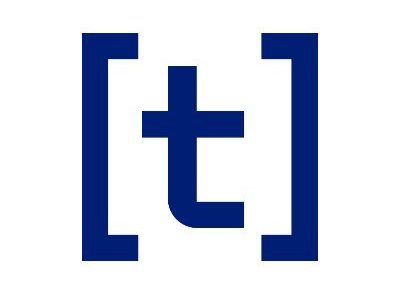