The round was led by Qualcomm Incorporated, through its venture investment group, Qualcomm Ventures, with participation from HTC, The VR Fund, Colopl Next, Capital Factory, and other tech investors.

The company will use the funds to grow its content development teams, create original virtual reality (VR) software, and build innovative technology for VR experiences across multiple platforms.

Founded in 2010 by CEO Alex Schwartz, Owlchemy Labs has developed and published multiple original titles spanning over 20 desktop and mobile platforms, including one of the first VR-enabled games on Steam.
Their titles include Job Simulator (a Sundance Official Selection), the Adult Swim published Rick and Morty Simulator: Virtual Rick-ality, and the desktop and mobile games Dyscourse, Jack Lumber, Snuggle Truck, and the Dejobaan collaboration, Aaaaaculus!

The company is continuing to expand Job Simulator with new content, and recently announced a partnership with Adult Swim to bring hit animated series “Rick and Morty” into virtual reality. Both titles, along with forthcoming unannounced titles, are powered by its proprietary “Owlchemy VR” technology, enabling simultaneous development across multiple VR platforms. 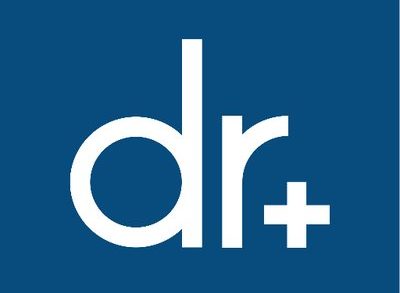